In early of March, 2008 FFAC and 7 ladies from ANZWG (Australian New Zealand Women’s Group) headed on a 3 day trip to Sungkhlaburi district, Kanjanaburi province. It is at least a 6 hour drive up there with only one stop for lunch.

So really it was 2 days traveling and 1 day to have a look around. We headed straight to Reach Migrant Karen and Mon children at Wat Dan Jedi Sam-Oong (Three pagoda Temple) were we meet the boys attending the very basic school at the temple and Dada Richard from Baan Dada Children’s Home. The women were shocked at how the boys were living due them not being able to access anything from Thailand as these boys were Burmese, Mon and Karen.

So they have no access to school (the only schooling is from the Wat Dan Jedi Sam-Oong), and medical from the public health station etc. From there we headed to Baan Dada Children’s home which is at Huay Malay Village, the outskirts of Sungkhlaburi were Dada Richard lives with his about 50 orphaned children, and a couple of helpers, and depending on the year he also might have some volunteers from overseas there. Baan Dada provides a loving home, education, and a healthy diet for over 50 children in need, ages 2-19yrs.

The majority of the children are the Karen, Mon, and some Burmese ethnic group, who are not considered Thai citizens. These children lack educational and job opportunities, and basic health care in their communities. They are learning skills which some are already using to help themselves out of their plight and become independent, aside from attending normal school. Dada has also taught some of the children to play music, we were lucky enough to hear them play, they were GREAT, ANZWG are considering bring the band down for their Christmas’s party by the end of this year.

The trip was a FABULOUS way at looking at the needs of Thai and migrant children. Dada Richard is an amazing man, who deserves all the support he can get. All the ANZWG were making the time out of their very hectic days to see more of Thailand. Which very few of them every get to see.

By the end of the visiting FFAC through private sponsorship of the Bicycles for Students program were able to donate 5 bicycles to Dada Richard who runs Baan Dada’s Home – Migrant Children Education Project and Community Services. This will give at least some of the 50 children he takes care of to have the ability to ride back and forth from school. 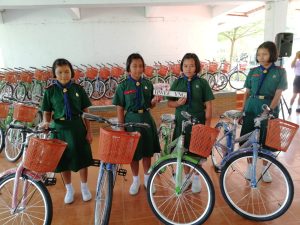 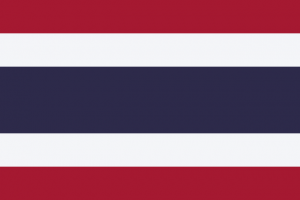 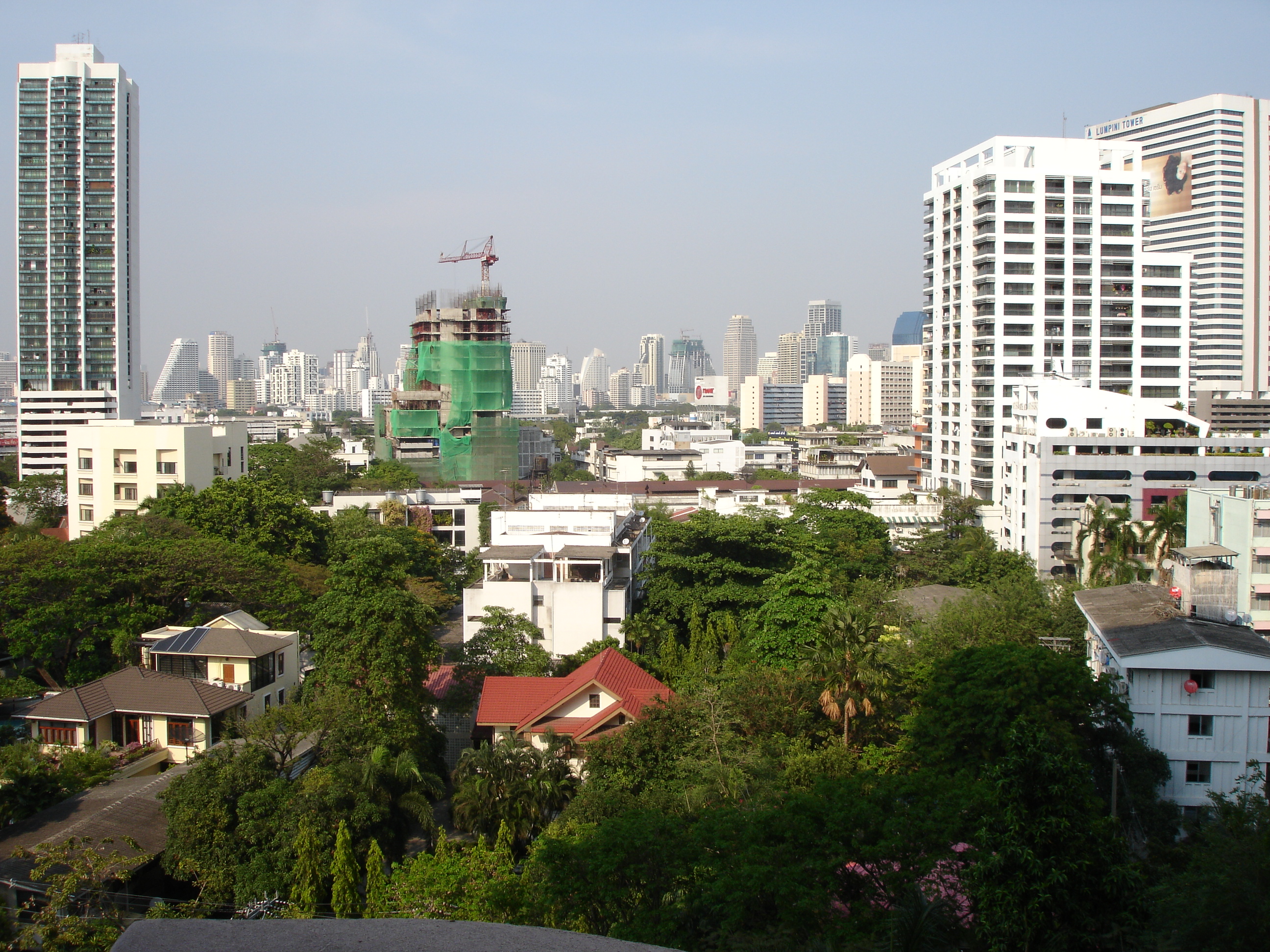